Local comedian, writer and videographer Owen Weber reached out to me to create a new website and new branding for his work. The primary goal was to stand out amongst his peers in the comedy industry. Loving the challenge, I created a bold, distinct and multi-channel brand and a one-of-a-kind website.

No real identity work existed, so everything had to be created from scratch. The client gave me carte blanche with the design direction, so I began exploring a concept of a site that allowed you to travel upwards into the sky, instead of scrolling down like any other website.

With the design direction approved by the client, I began creating unique, playful iconography which would also serve as the navigation cue for each section. I explored an array of different icons, finally settling on seven unique icons for the nav.

As the identity for the Owen Weber logomark began to take shape, the rest of the artwork began to fall into place. I wanted to create a "cartoonish" feel, so I used simple vector illustrations which changed at each vertical level.

The final site design eventually was built as an entirely custom Wordpress theme. The first and only of its kind, when the site loaded, the user would automatically scroll down to the bottom of the page, where they could then "climb up" and explore the site. 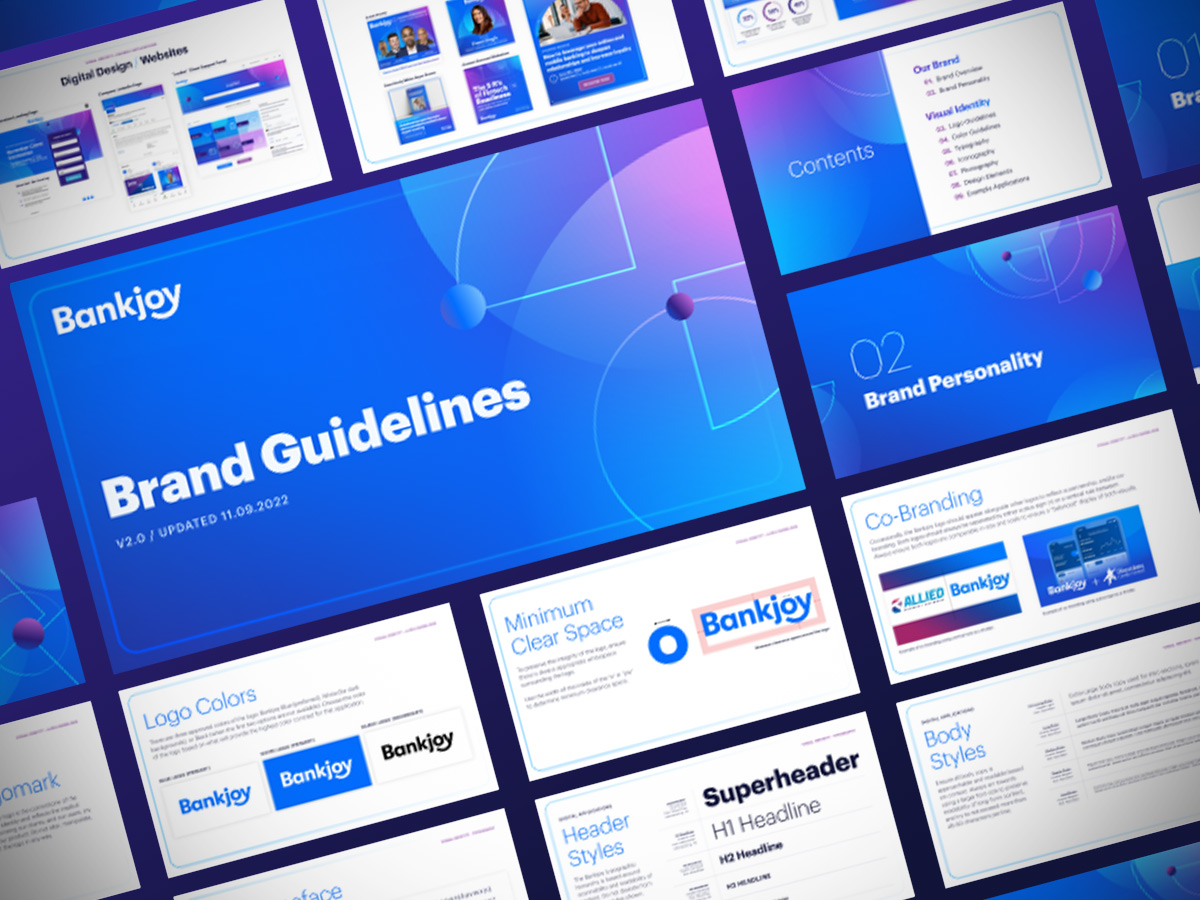 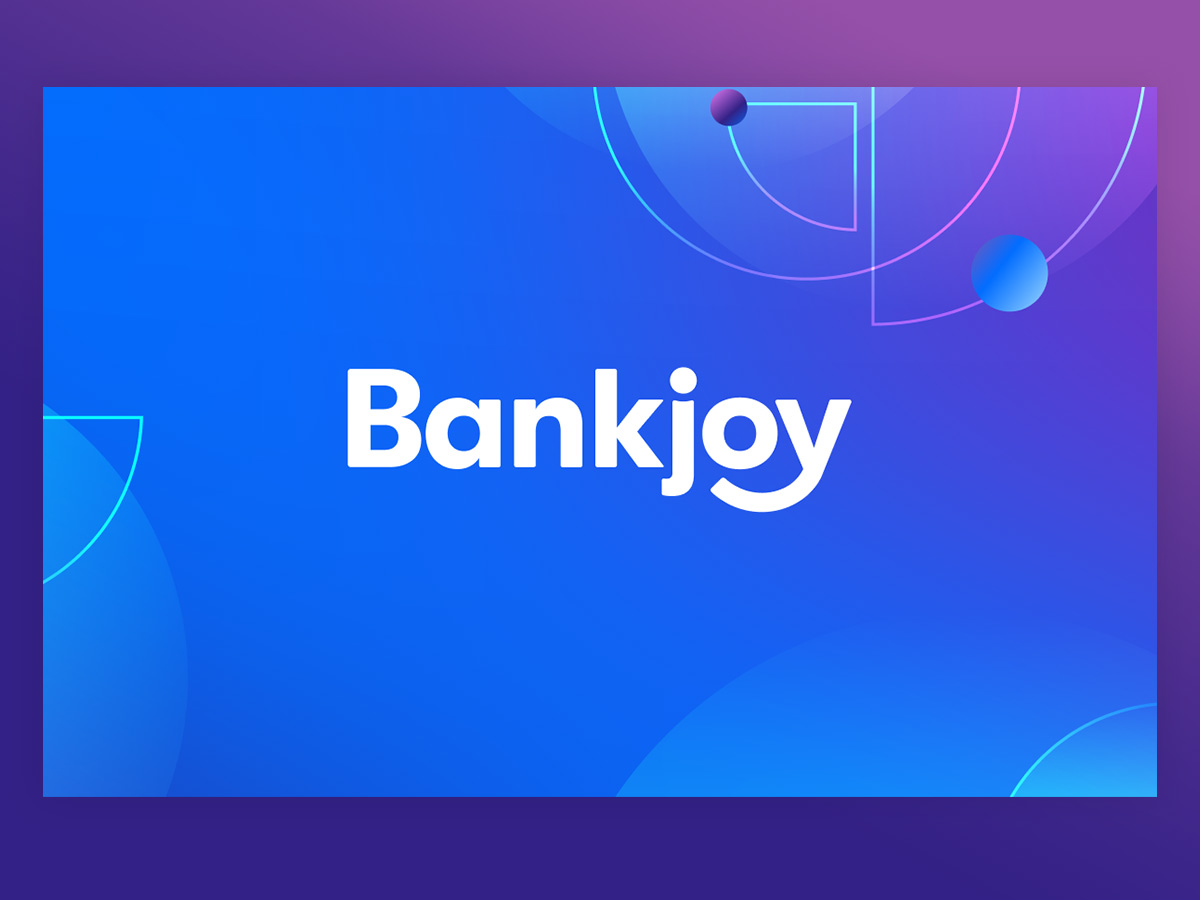 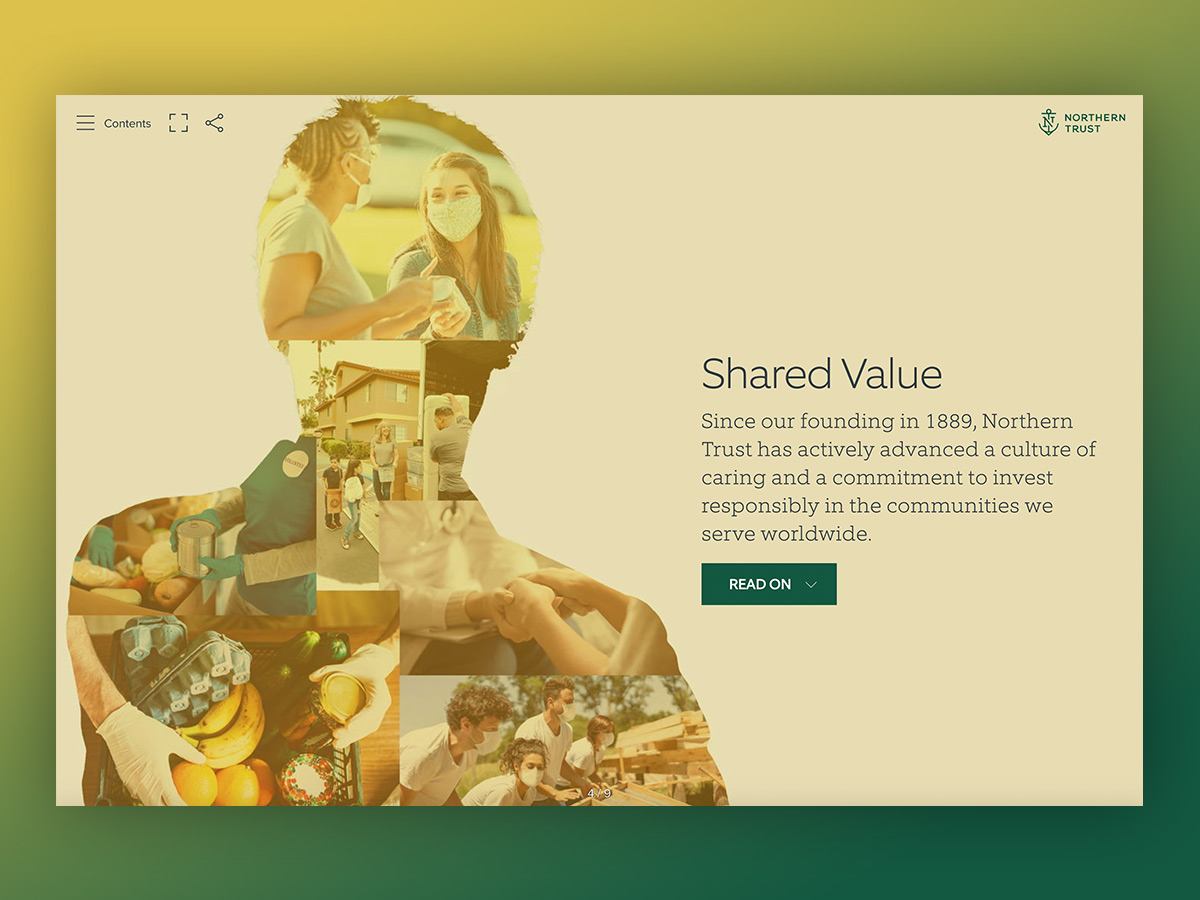 I’m based in Chicago